Thousands of delegates and alternate delegates from across the nation are converging on Cleveland, Ohio this week for the Republican National Convention.

This afternoon I flew in with my last  connecting flight out of Dallas.  My flight was filled worn congress members, delegation members and their families representing Texas and Oklahoma.  Raphael Cruz, father of Senator Ted Cruz, was the first person I recognized. 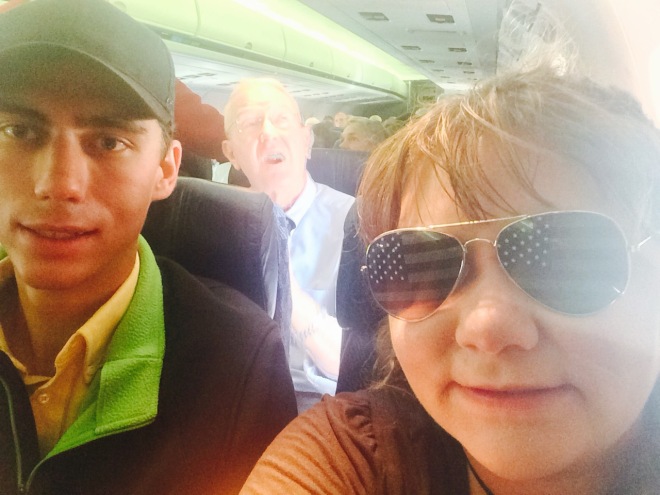 New Mexico’s delegation is at the Hilton Inn & Suites.  The hospitality has been fantastic.

Tonight’s welcome event for all delegations was at the Rock and Roll Hall of Fame.  While I’m not a rock music enthusiast the outting was fantastic with an opportunity to visit the local space and science museum and lots of great food made by over 30 local chefs.

At the science center guests were treated to an opportunity to see a 3D printer in action and enjoy other cool exhibits. 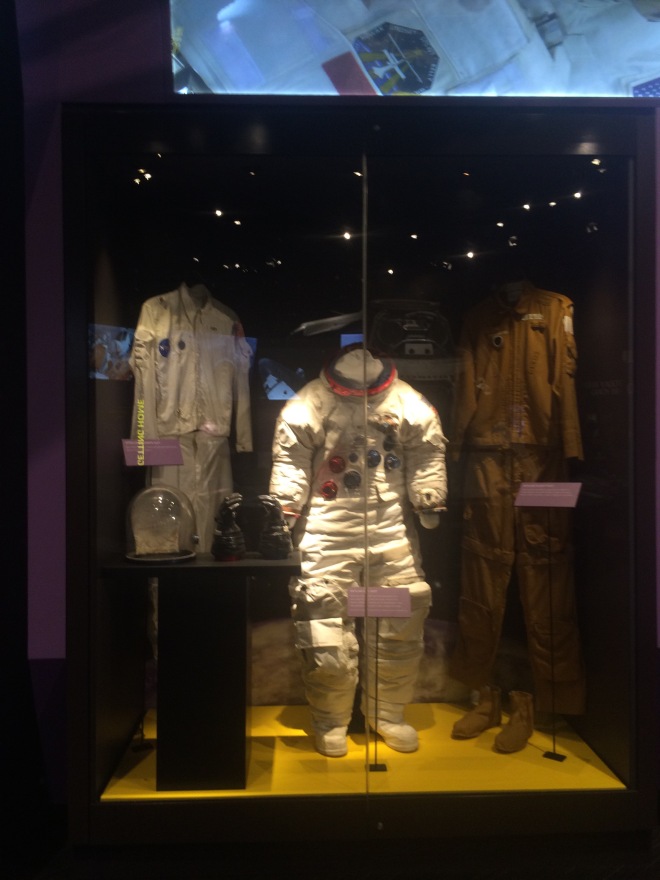 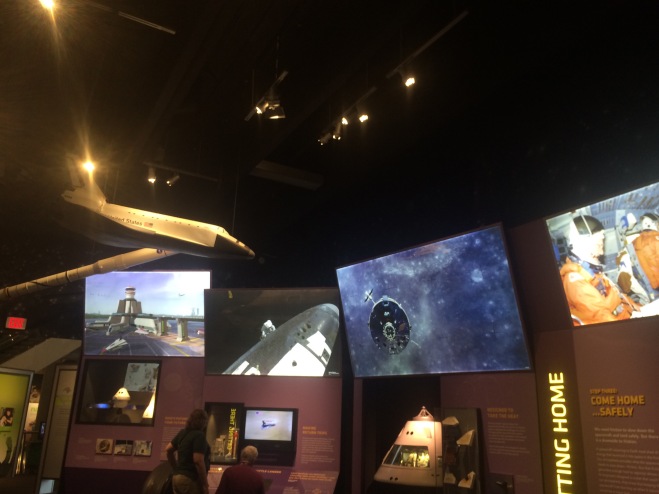 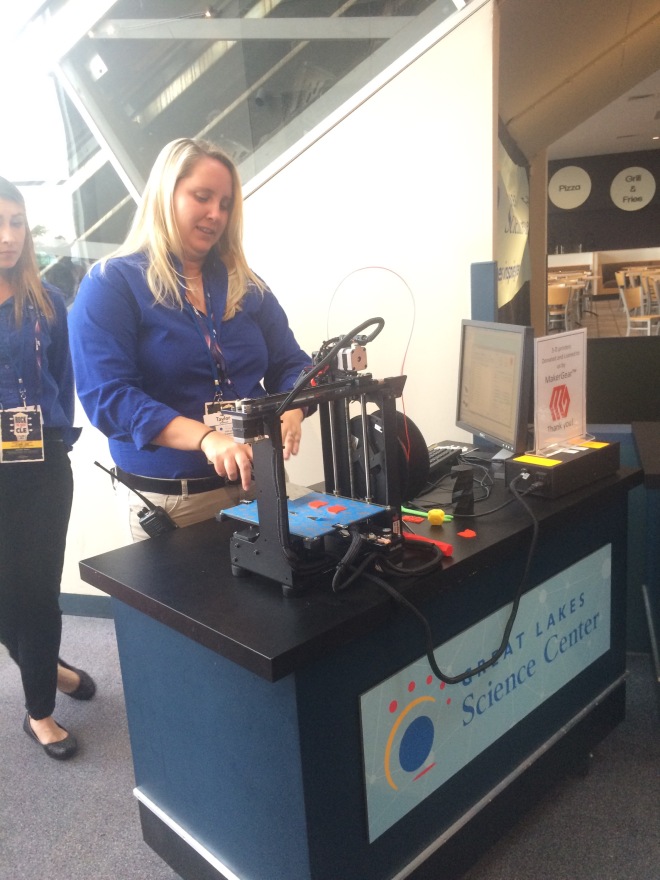 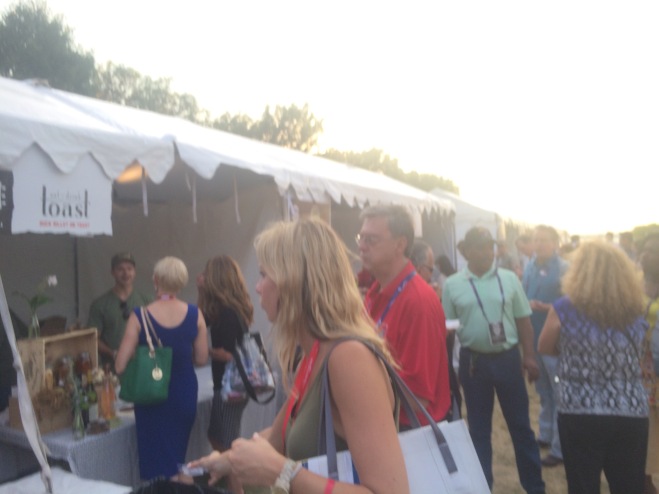 As far as politics goes, delegates are unified behind Donald Trump– I could not count the number of Make America Great Again baseball caps that I saw.

Delegation members are fed up with the media trying to say that they aren’t loyal to Trump.  Don’t believe the media. The state delegations fully diopter 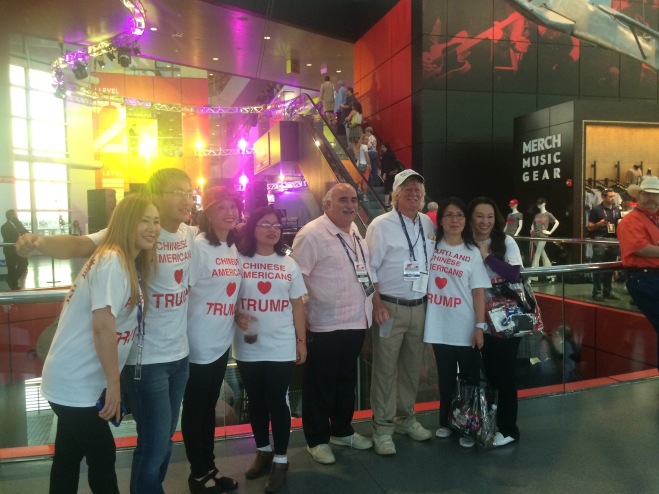 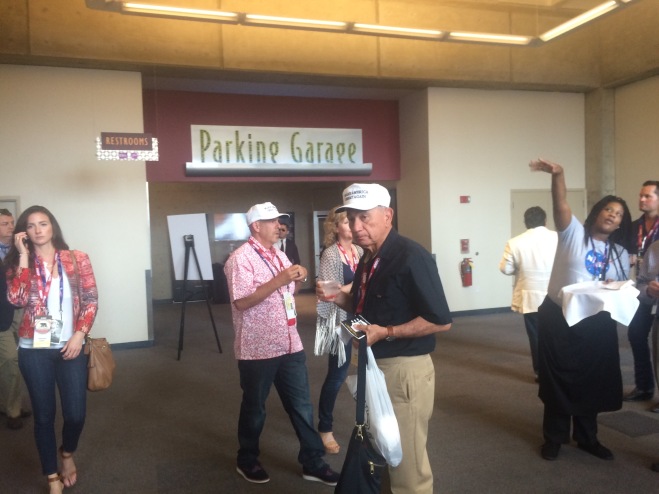 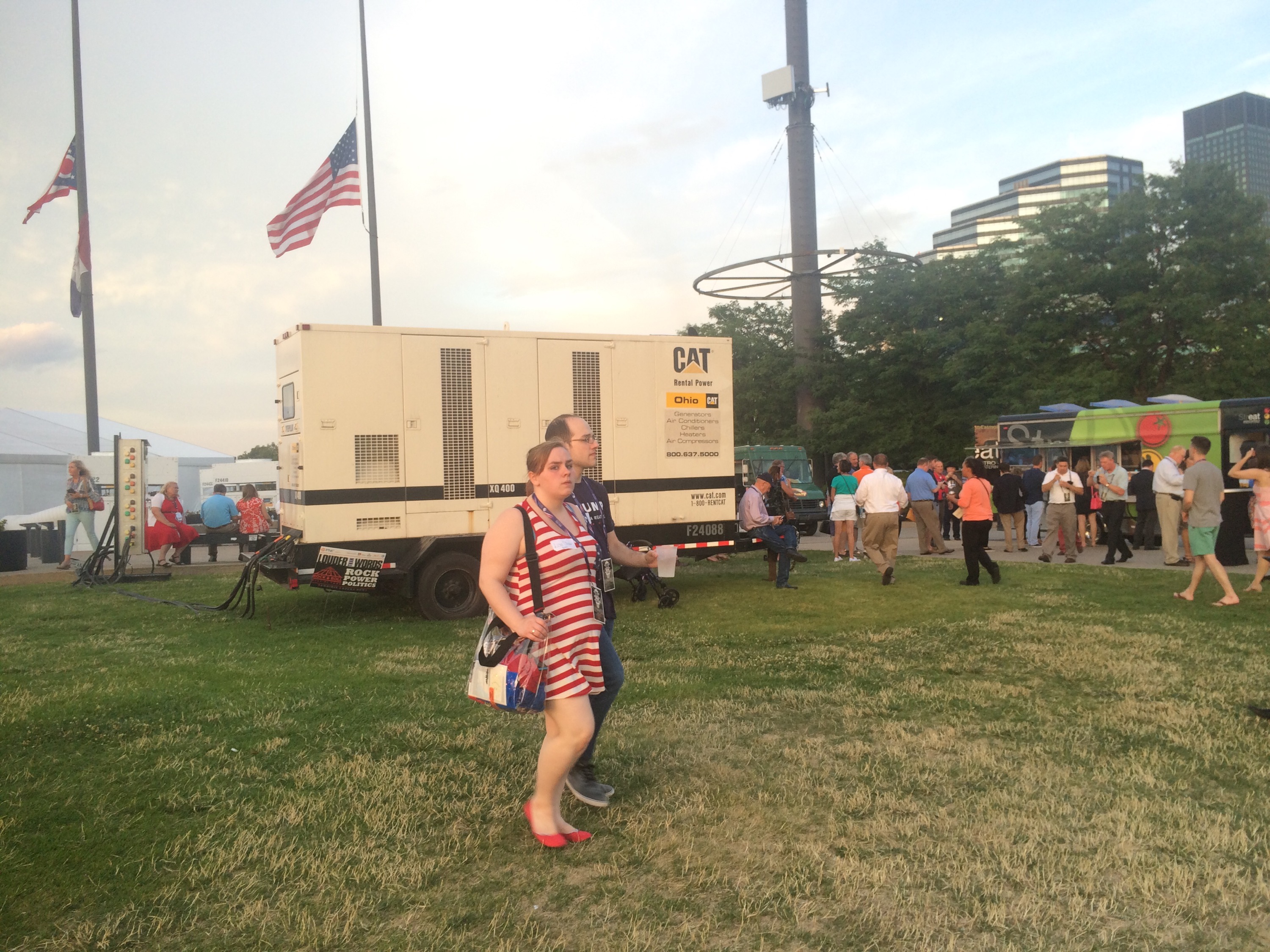 A highlight was meeting the Vermont National Committeewoman Ashley Ryan.  Ryan, 25, is the youngest RNC national committeewoman in U.S. History.

Ryan, a libertarian-leaning Republican who became active in politics during 2008 supporting Rob Paul for president, said she supports Trump as the party’s nominee because he’s made it through the political process.

I also visited the Rock and Roll Hall of Fame. 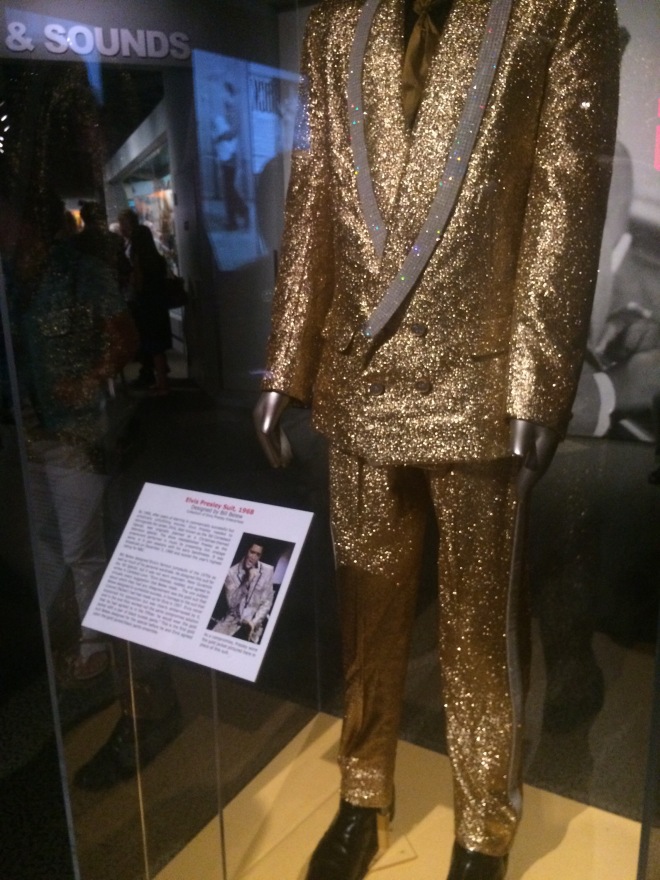 But by far, the highlight of the evening was the phenomenal fireworks show. 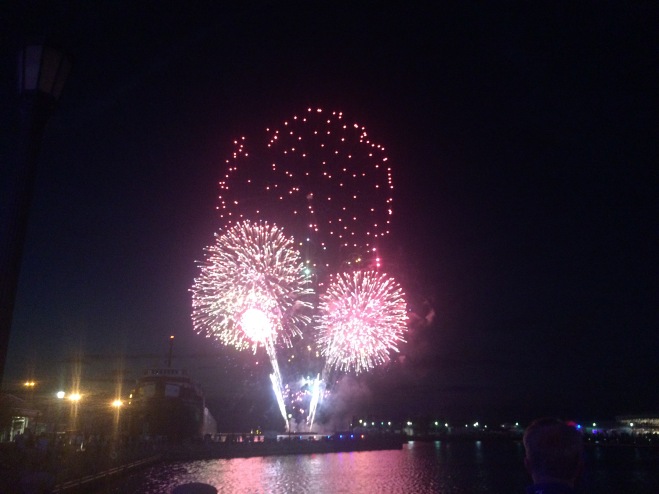 Stay tuned for today’s update on the first day of the actual convention!